So, my mom has recently been trying to get back into crochet. I person SUCK at it. I have no idea why... Knitting comes naturally, sewing comes semi-naturally, but crochet? Nope.

So mom, this blog post is for you. It is basically:
1. Pushing you to fully get back into crochet because it's awesome
2. A MASSIVE hint of things I've been trying to make myself but have just failed at. You better start knitting, Christmas is coming :P
3. An archive of really cute crochet things that I'd like to make myself at some stage (such as Snoopys for you!)

Let's start with some beanies... 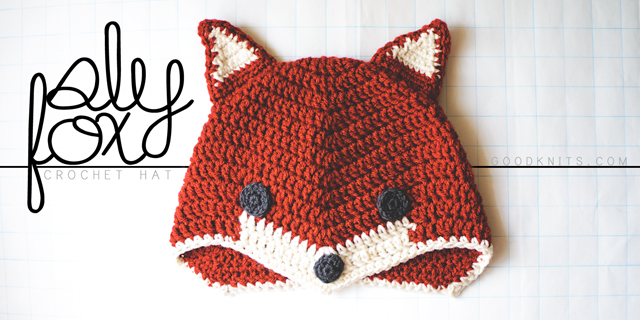 Baby stuff
Although baby stuff is nooot very relevant at this stage, these look cute and quick to make 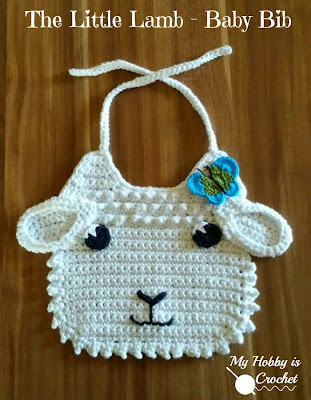 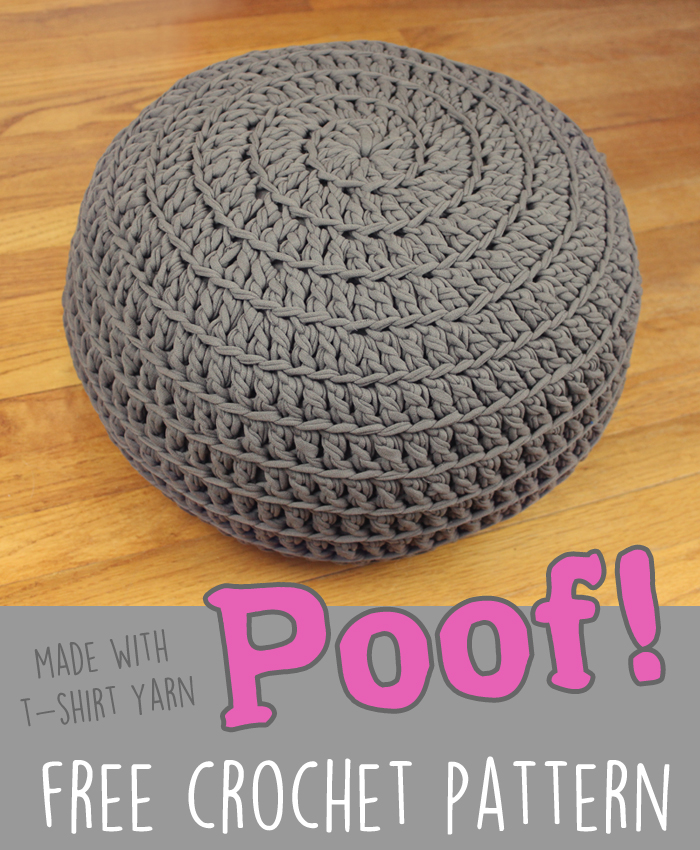 Link to the above
(For some reason, the link won't attach to the photo) 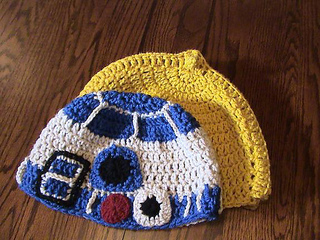 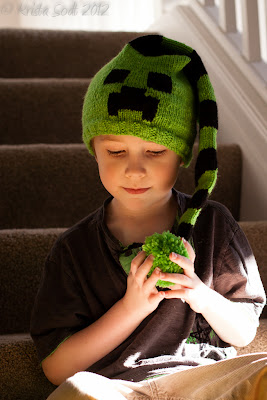 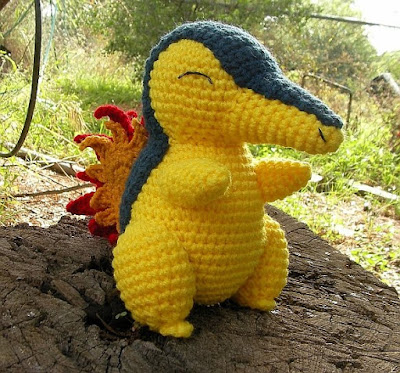 Little animals...
When I finally become capable to doing some decent crochet, I am going to make all of these. Especially the Snoopys! 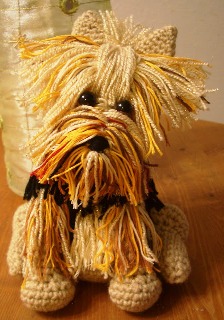 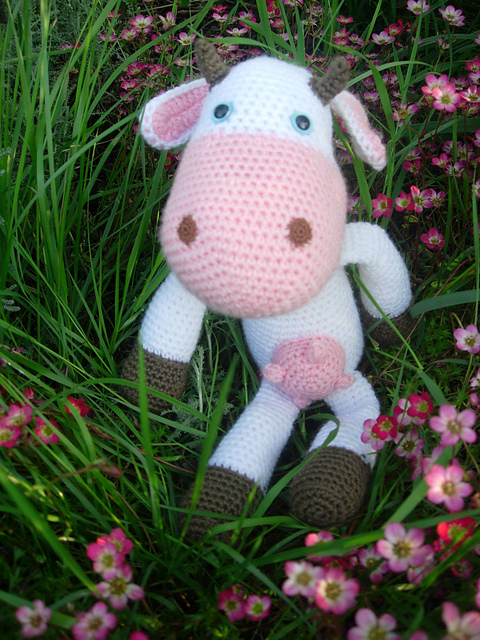 One of my favourite days in the USA was the day that Brandt and I went to the NYC Pride Parade. We couldn't have attended a better pride, as 2015 is the year that gay marriage became legal in all of the states.

On a not at all related note, if you ever visit the USA, you HAVE to taste the beer that's in the picture below.
It's awful.
Like, really bad. I couldn't believe how strong some of the beer over there was, I can't remember the exact percentage, but it was enough to give us both a headache after sharing one can.
The really cool part is that we sat on the fire escape at our hotel and just watched people pass by.

I thought it was awesome to watch people with their dogs. Over the days I began to recognize dogs, some of them were lucky enough to be walked twice daily! It was really nice to see that such a big, fast-paced city can still be animal friendly.
Morning selfies: I decided that everyday Brandt and I should take a selfie together, just to see how we change over the course of the trip. As the days went on, I became more tired and more ugly, so I eventually gave up on the selfie idea! There's only so many reminders of ugliness that I can take :D

The first few days in NYC were kind of rainy, which was a bit frustrating but I was so excited, big-eyed and bushy tailed that I didn't care too much. Brandt bought us umbrellas early on and that was a big help... Although it was impossible to use them on Times Square because there were far too many people!

Okay, so no matter what I do, the following photo just doesn't want to sit the right way up. So turn your head :P This is a church that Brandt and I happened upon. It was absolutely gorgeous, and although I would have liked to take more photos inside, I felt strange doing so.

So anyway, our plan for the day was to attend the Pride Parade.

Brandt got us to a station somewhere close by (I must admit, he's the one who did most of the navigating, I'm really bad at that stuff. When I'm tired I have no idea which was is up) and we walked for a good two or so hours before the parade began. We came across a really beautiful shop that I would have loved to look inside, but it wasn't open.

It's strange coming from SA where things open early and close early, and going to the US where it's the complete opposite. But anyway, this shop was full of fossils and gemstones and really cool things that I couldn't get to properly see because the doors were shut!

Who even knows what we were doing here? Just having a bit of fun.

This was the first time that we tried Starbucks. It's really just another coffee place. I ordered an ice tea and the lady at the counter asked me a question (which I could not understand because of her strong accent) and I was so taken aback that I just said "...yes". Which wasn't a good idea, seeing as the question was, "Do you want it sweet?" and I absolutely hate sweet drinks. Sooo they put syrup of some sort in it. It was nice anyway!

When it became close to the time that Pride was supposed to start, Brandt and I got ourselves a nice spot on a corner. We were lucky that we got there so early, otherwise we wouldn't have been able to see anything.

And wow, there was a lot to see!

Let's not forget the way that Ian McKellen blew Brandt and I a kiss after we were screaming "GANDOLF, GANDOLF!" like true groupies as he drove past.

So yeah, I guess we're just cool like that.

Pride was such an emotional experience, and it was a really good way of getting to see just what the city is all about. It was cool to see so many policemen... So many HOT policemen. Sadly, the police in South Africa are not quite in shape, and are very difficult to respect and trust in general. In the USA, I felt rather safe simply because I knew that if something went wrong, I could actually trust the authorities.

I got a bit tearful at one stage, because even though I try to seem like a massively cynical bitch who FEELS NOTHING, love really does make me a bit mushy. The idea of everyone being able to love who they want to love is something that truly matters to me. As a social black sheep, it was really cool to be able to see people being themselves, completely and utterly. As the photos will show.

Here's another photo that wouldn't sit the right way up. Am I stupid?!

The first trip to NYC really was awesome. I'm glad that Brandt and I did what we did during our first few days because there was so much to see that I really didn't want to miss out on anything.

But, we could never have guessed what was waiting for us in Tampaaaa.....
*spooky music*
Posted by Jen at 11:25 No comments:

We slept for the rest of the day after our 22 hours of flying and travelling, and woke up fresh and early the next day. We stayed at the Broadway Hotel, which was really nice. Initially I was a bit worried because it is a place with dorms, but it was a really great place.

I am pathetic when it comes to showers.
I need a shower that isn't just a trickle otherwise I get depressed.
Sad, but true.

This place had a wonderful shower. That is all.

I grew a strange fondness for fire escapes on the trip, so here is my first fire escape selfie!

So, on our second day we took a train to Queens to go to Brickfest, which Brandt was obviously super excited for.

It was obviously aimed at children, so it was perfect for us.

Brandt literally ran down the stairs, he was so excited.

Brickfest was at the NY Museum of Science which was also pretty cool. There was a huge sign that said "Hall of mirrors" so I grabbed my poor partner in crime and dragged him in there. Unfortunately it wasn't anything that you could get lost in, so my childish fantasies did not come true.

There was one or two mirrors that made us look seriously fat.
Needless to say, we didn't take photos in them.

This is the part where my heart broke.

When we left the museum, there was a poor little bunny on the sidewalk.

Abandoned and alone... So we left a note next to him since he can't talk, and we hoped like hell that his family would come back for him. He almost got smuggled back into South Africa.

One of the coolest parts about Queens is the C-Town. Yes, it sounds retarded. Things in NYC are so expensive that it was such a relief to walk into a place where food was not thaaat pricey. We bought a really cheap beer that tasted absolutely awful. It's all part of the experience, right? :D

Following that, we climbed on the metro and headed to Times Square.

We stumbled upon Hard Rock Cafe and decided that we'd return for my birthday, but that didn't stop us from having a look around, getting emotional (okay just me) and taking lame photos with everything.

Here's a photo of me with my real dads' plaque.

Toys r Us on Times Square was soooo cool. There was a massive Ferris wheel and lots of cool Minecraft figurines and and and...

The Hulk took a liking to me.

After that I think we just went back home and drank the awful beer. I actually can't quite remember to be honest, I am so tired.

Someone please tuck me in to bed.
Posted by Jen at 07:39 No comments: